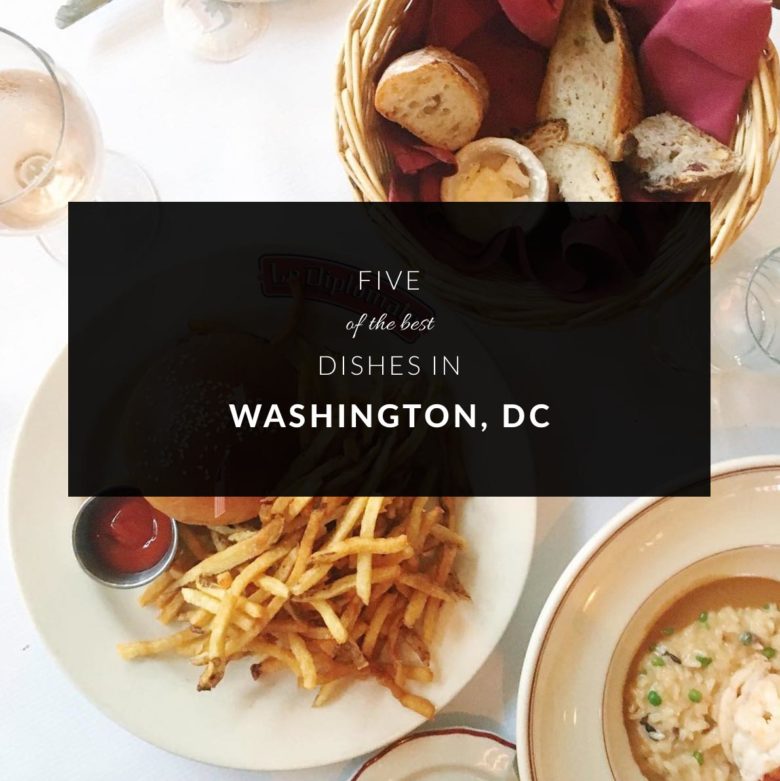 I’m back in DC after a fun weekend in Burlington, VT (recap coming Wednesday) and am excited finally to share this post that I’ve been thinking about doing for awhile–a roundup of some of my favorite dishes in DC! A lot of people ask about restaurant recs and inevitably we also end up discussing the menus. There will likely be at least one–if not more–similar posts in the future but obviously categorizing something as one of your favorite dishes can’t just be done lightly, so we’re starting with these definite five. If you’re in the DMV, are planning a trip here, or are just curious about dishes at some of these establishments, hopefully you get something out of this! 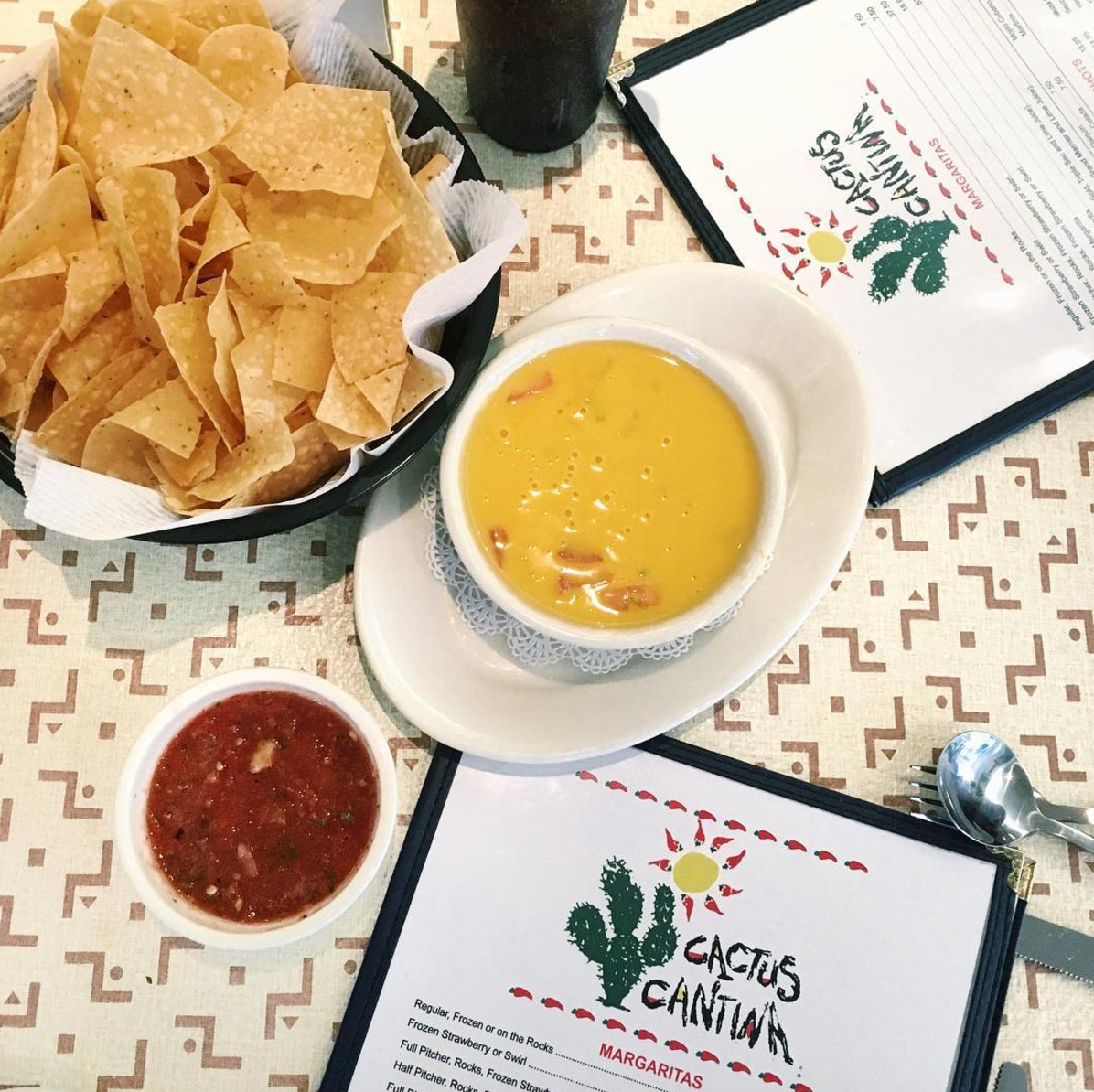 Burger Americain, Le Diplomate: It seems weird to claim that the burger is the best dish at one of the top French restaurants in this part of the country, but ask a server for their main dish recommendation and it’s very likely that they’ll point you in this direction. The burger is large and filling without being disgustingly huge, the patties are perfectly seasoned + cooked and are nice and thin, and the special sauce that comes on it is phenomenal. Of course, the bread and cheese are great, too…in like an especially good way that most of us probably couldn’t identify. I hate to be this vague about what I’m claiming is consistently the best burger I’ve ever eaten, but trust me–it lives up to the hype.

Pork Sausage, Habanero, Peanuts, & Lychee, Rose’s Luxury: If you aren’t familiar with Rose’s or haven’t heard of this dish, you probably think it’s the weirdest thing but trust me when I say it’s literally one of the best things I’ve EVER eaten. The combination is unexpected but works incredibly well in a way only an excellent restaurant can pull off. Also, it’s not actually spicy…I once ate part of an habanero pepper on a dare and felt the effects on my tastebuds for months, but could happily eat several bowls of this dish! It’s an acclaimed item on the menu for a reason (they’ll change other things around, but this one always remains) and your server will probably insist you give it a try.

Milk Chocolate Pot de Crème, Le Diplomate: Another Le Dip contender–it’s that good–because their Milk Chocolate Pot de Crème is hands down my favorite dessert in the city. It’s light but perfectly dense, the homemade cream compliments the chocolate perfectly, and the crunchy bits are a simple but great final addition to vary the texture. My only complaint is that it’s on the smaller side so if you love it as much as I do, splitting it can end up being really tough :)

Lobster Roll w/ Old Bay Fries, Hank’s Oyster Bar: This was my first lobster roll ever (about four years ago) and continues to be my favorite in the city. I’m really not an expert on the lobster front, so will just leave it at that and say that it’s generally a very generous portion of lobster, not too much mayo, and the bun is perfectly buttery. The Old Bay fries are also the best accompaniment and are part of the reason why this is always my go-to dish at Hank’s!

S’mores in a Jar, The Smith: I’ve gotten this three out of the four times I’ve been to The Smith and it’s very similar to Le Dip’s Pot de Crème but definitely accurately resembles s’mores in a jar. The marshmallows are giant and toasted, and it’s quite large so easy to share. Pro tip: if you can’t finish it, don’t be shy about asking for the rest to-go. They’ll just add a lid to the top of the glass jar it came in!

You’ll notice there are no drinks on here yet…I can’t definitively distinguish any drinks enough to call them my favorite so clearly need to up my game there. I also created this page with restaurant recommendations in DC–it’ll be added to as well :) If you have any favorite dishes, leave them below–I’d love to know what they are, as would anyone else visiting the city! 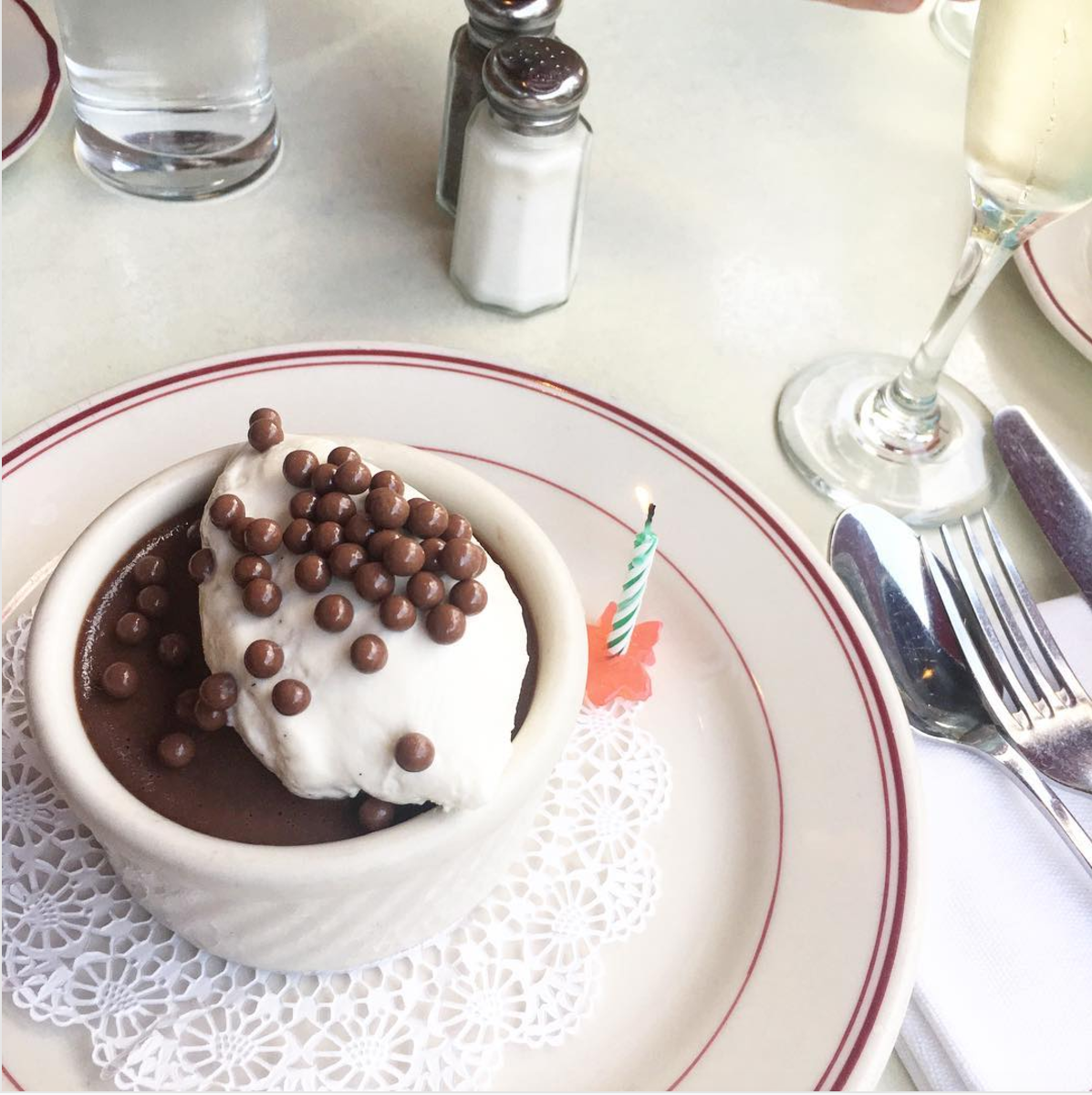 Excuse the poor quality–all of these are Instas!