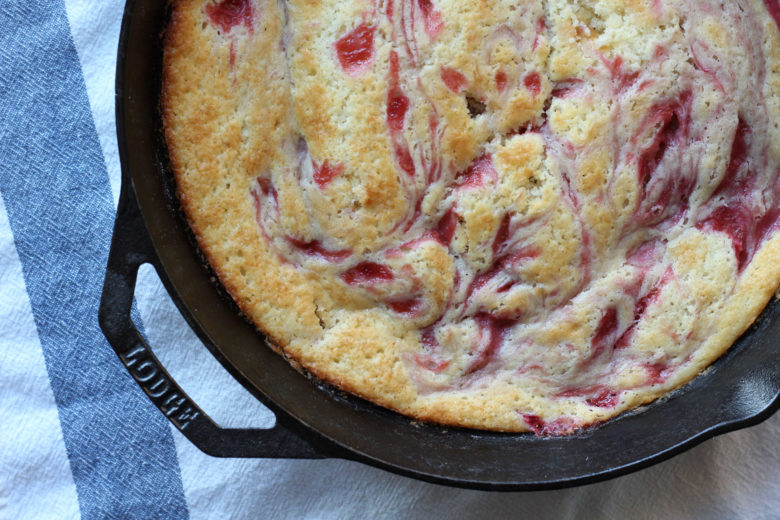 You guys, I am really, really excited about this post! A couple of months ago, I got an email asking if I was interested in learning more about a new cookbook called The Lost Kitchen: Recipes and a Good Life found in Freedom, Maine. The title caught my attention so I read on, and quickly realized that this sounded like one of the coolest cookbooks, ever. They sent over a copy and I’m so excited to share a recipe from it today: rhubarb spoon cake. It’s so ridiculously good and easy to make, too! 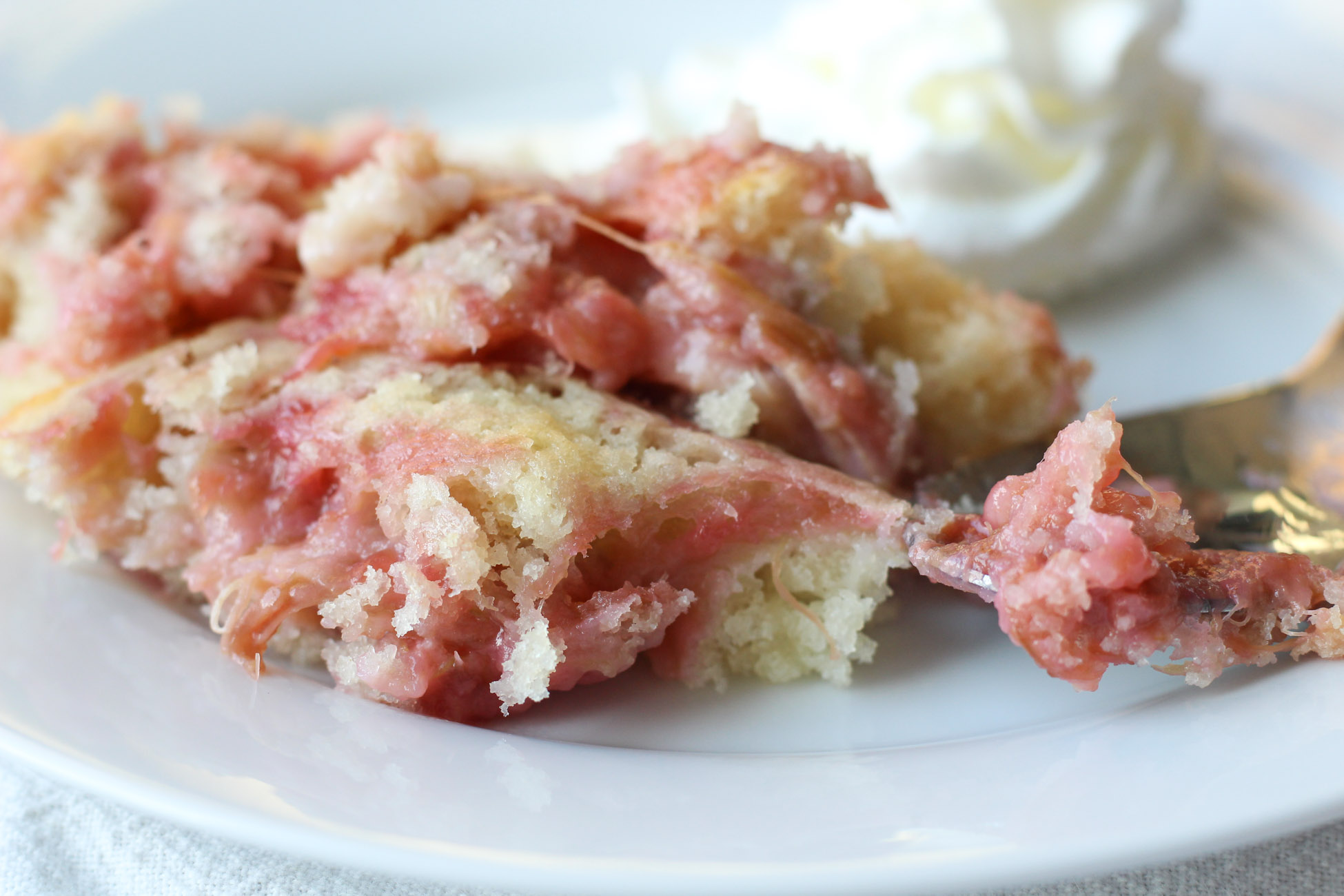 First, a little more about this book…Food & Wine did a good piece on the chef, Erin French, and how she’s overcome many challenges to get where she is today. Her restaurant is somewhere I could only dream to dine (this is why) so I’ll settle for the book for now. The recipes are mostly unfussy and straightforward–there’s everything from potato salad and Maine Shrimp Rolls, to four different types of mayo, cocktails for each season, and 11-minute lobster, and more intricate concoctions like Tea-Brined Duck Breast with Fried Potato & Warm Lentil Salad and Black Bass with Summer Beans & Bee Balm Bread Salad. One of my favorite parts of the book is that Erin incorporates a lot about Maine and it’s relationship with food, as well as talks about a lot of cooking essentials–think, how to work with a cast iron skillet, and mastering versatile techniques like making homemade custard and whipped cream. Essentially, I’d absolutely recommend this book for anyone who has a love for New England cooking, Maine, or just really good, flavorful food that you can make at home. It’s unpretentious and just really beautiful through and through! 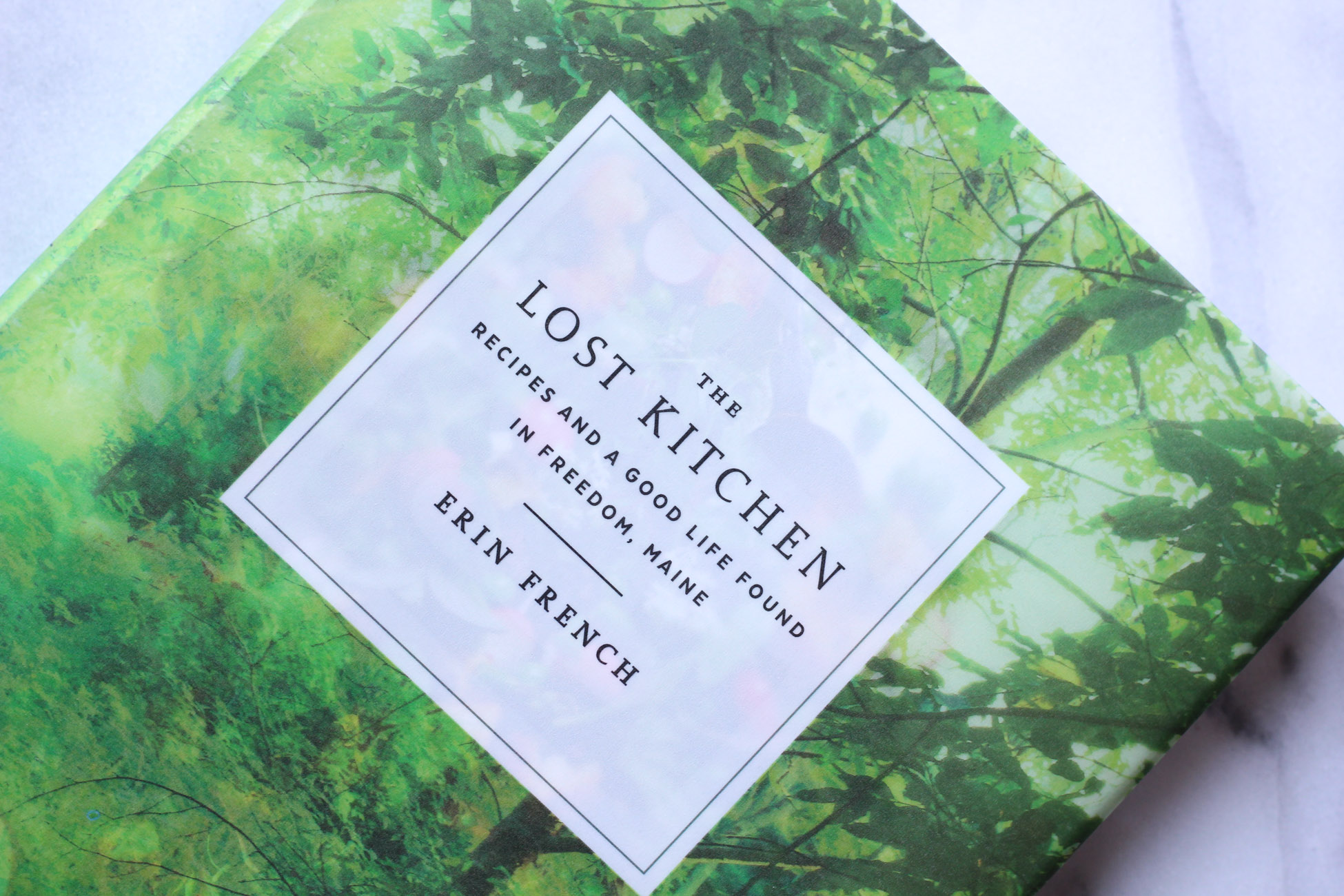 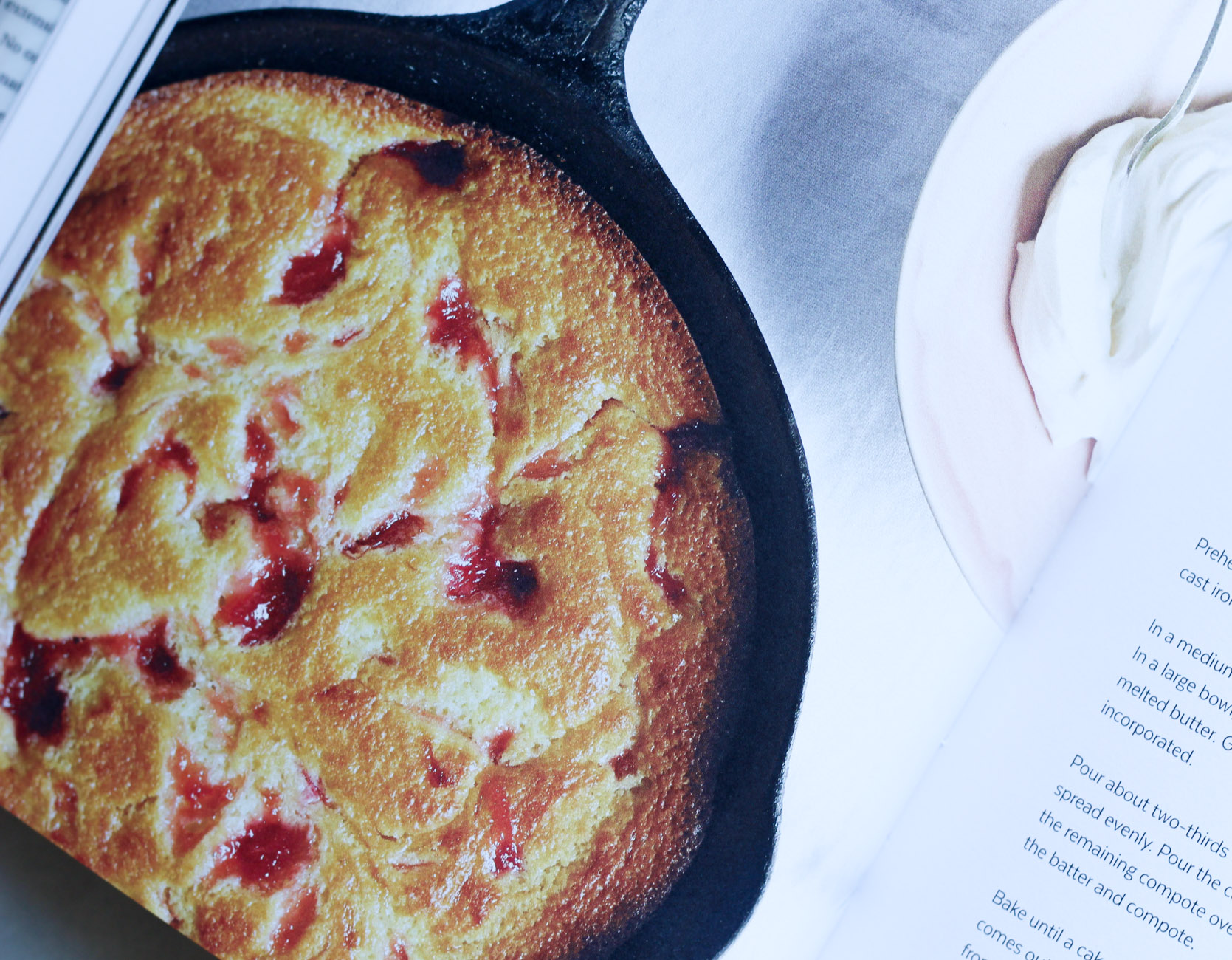 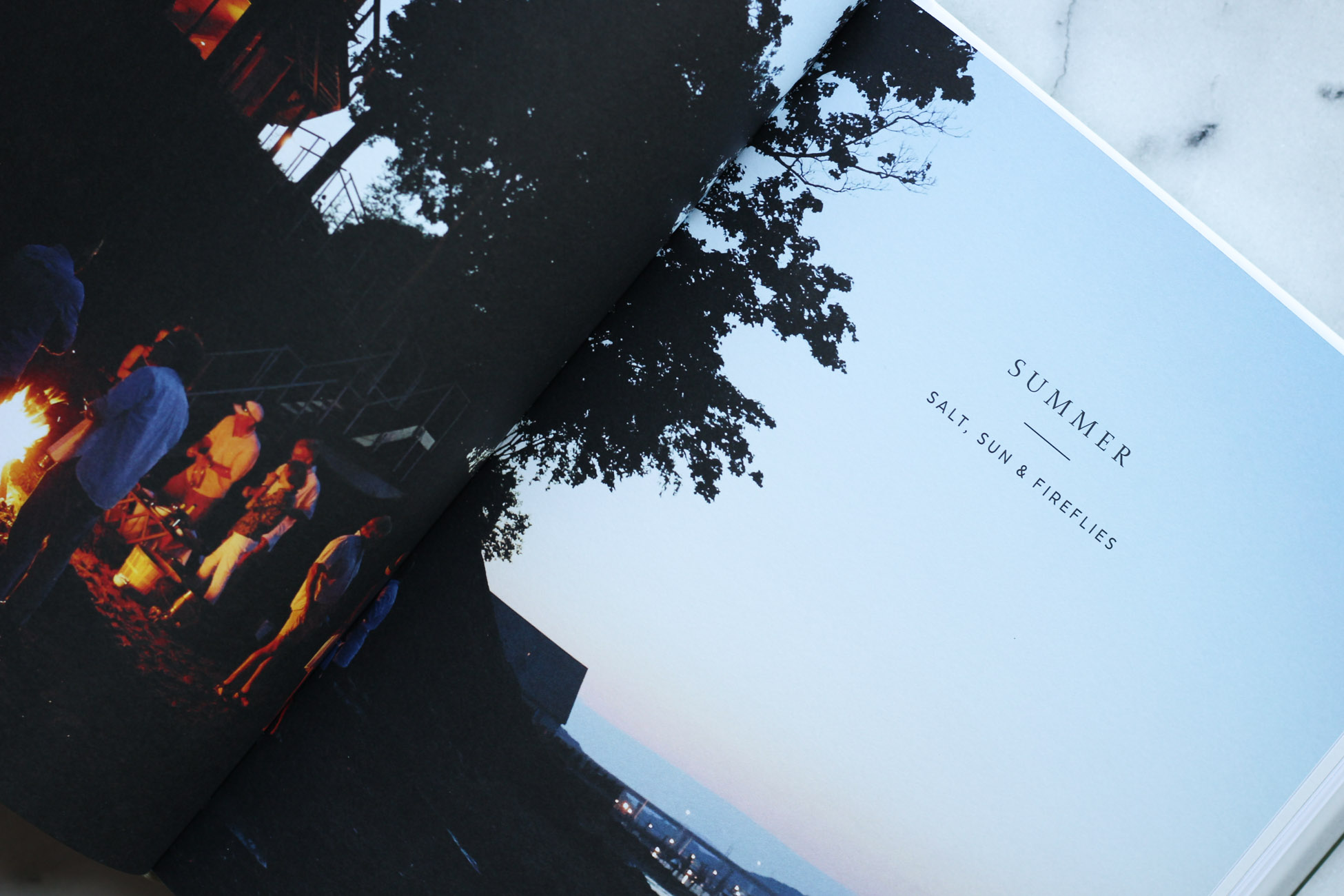 Now, onto the spoon cake…J and I made this Saturday night for dessert. One of my oldest friends came over (she just moved to DC…yay!) and it was a total hit. It also makes for great leftovers–it was breakfast this morning. Just make sure and don’t do what we did…leave it in the cast iron skillet overnight. Apparently you’re not supposed to do that when you cook with a skillet. #newbies.

Recipe via The Lost Kitchen

For the whipped cream

For the whipped cream

*This is the cast iron skillet we have! It was our first time using it and so far, so good. 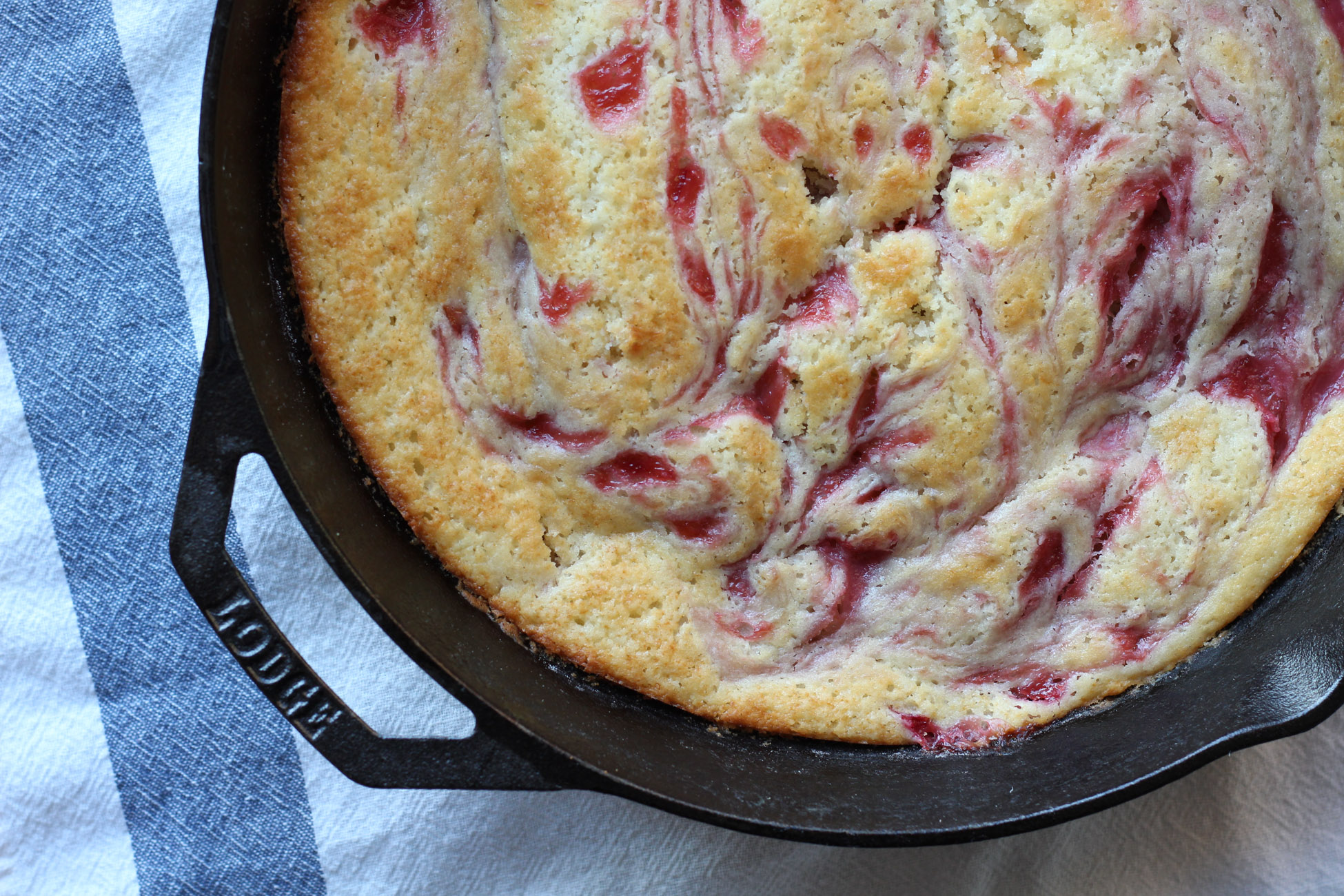 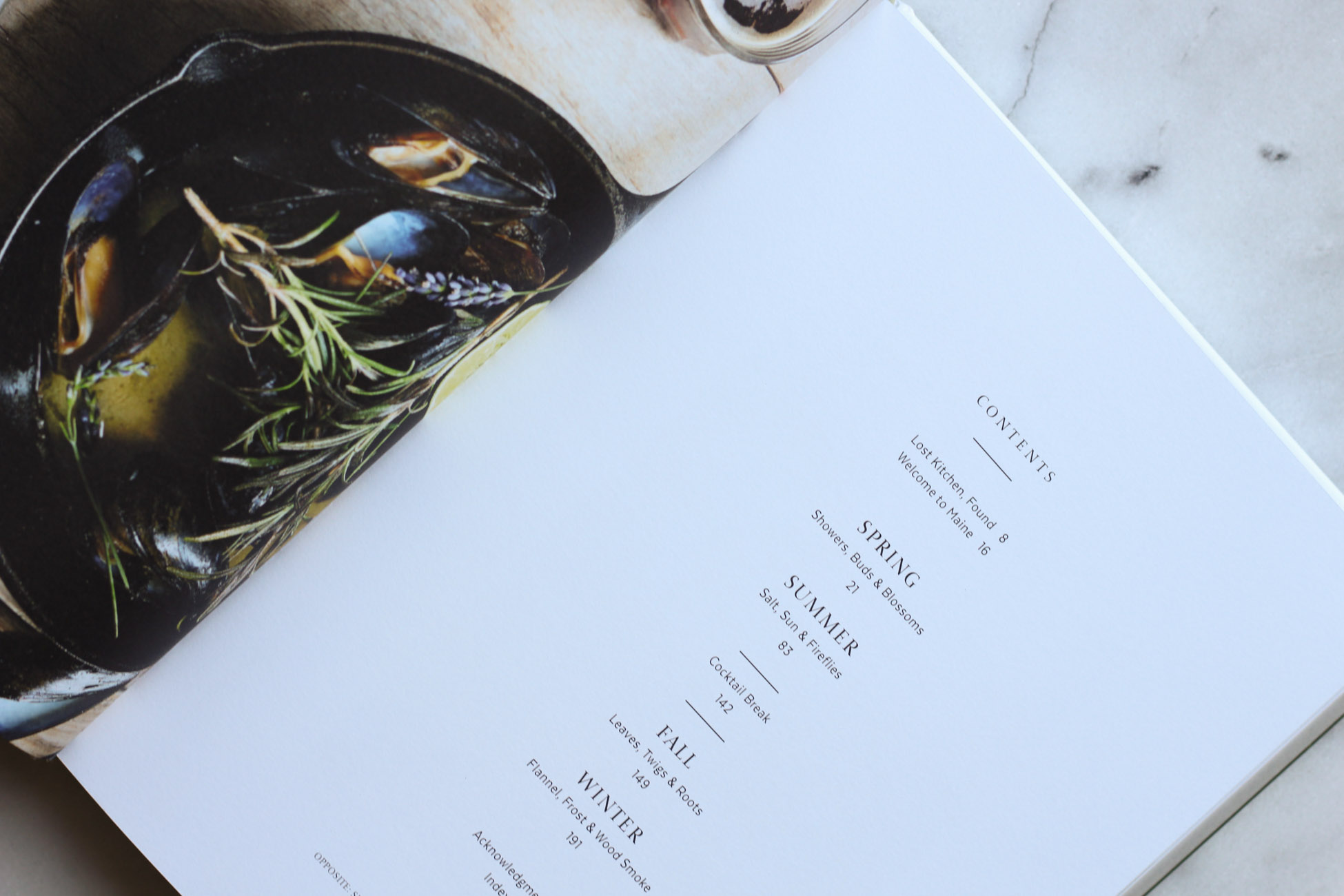 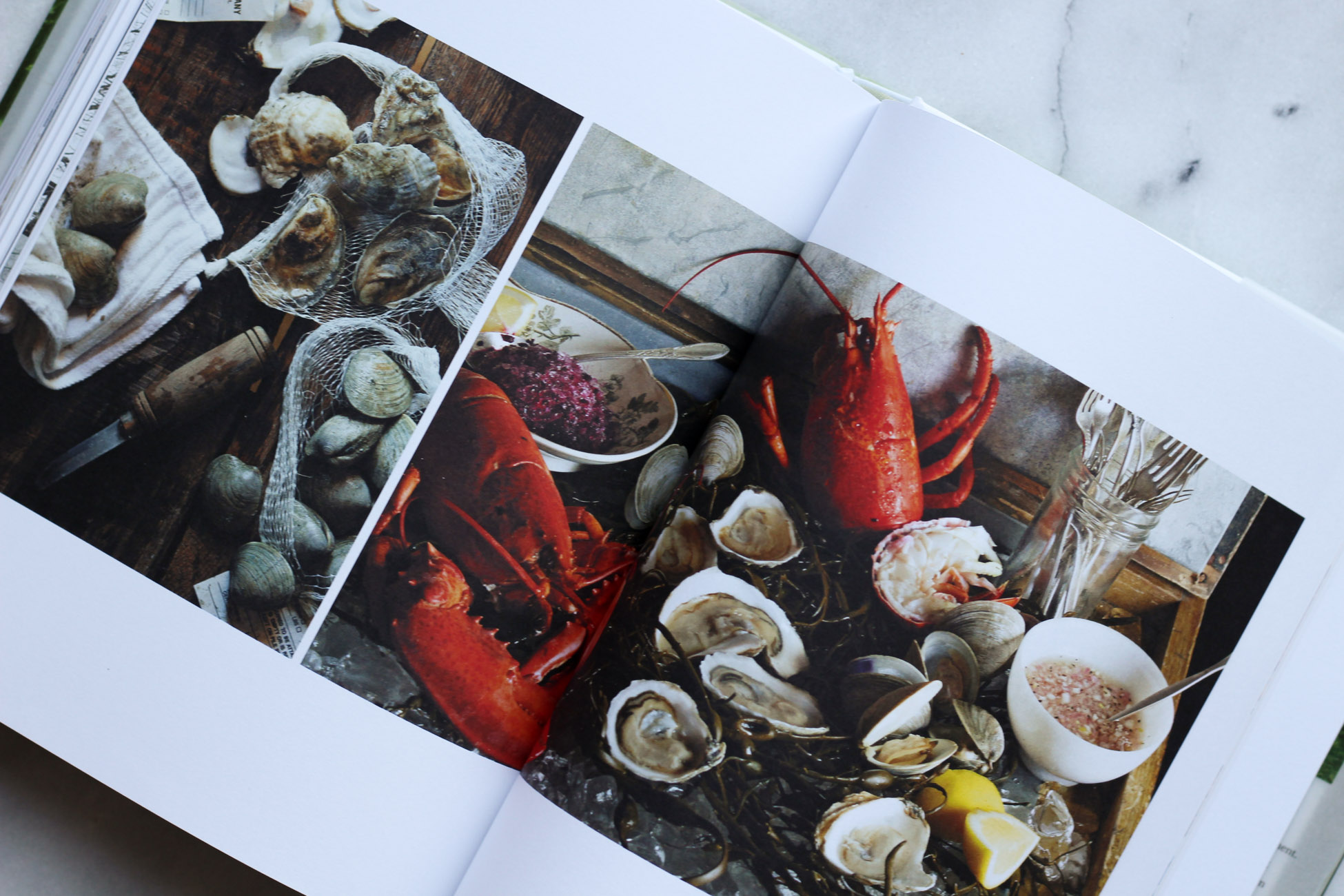 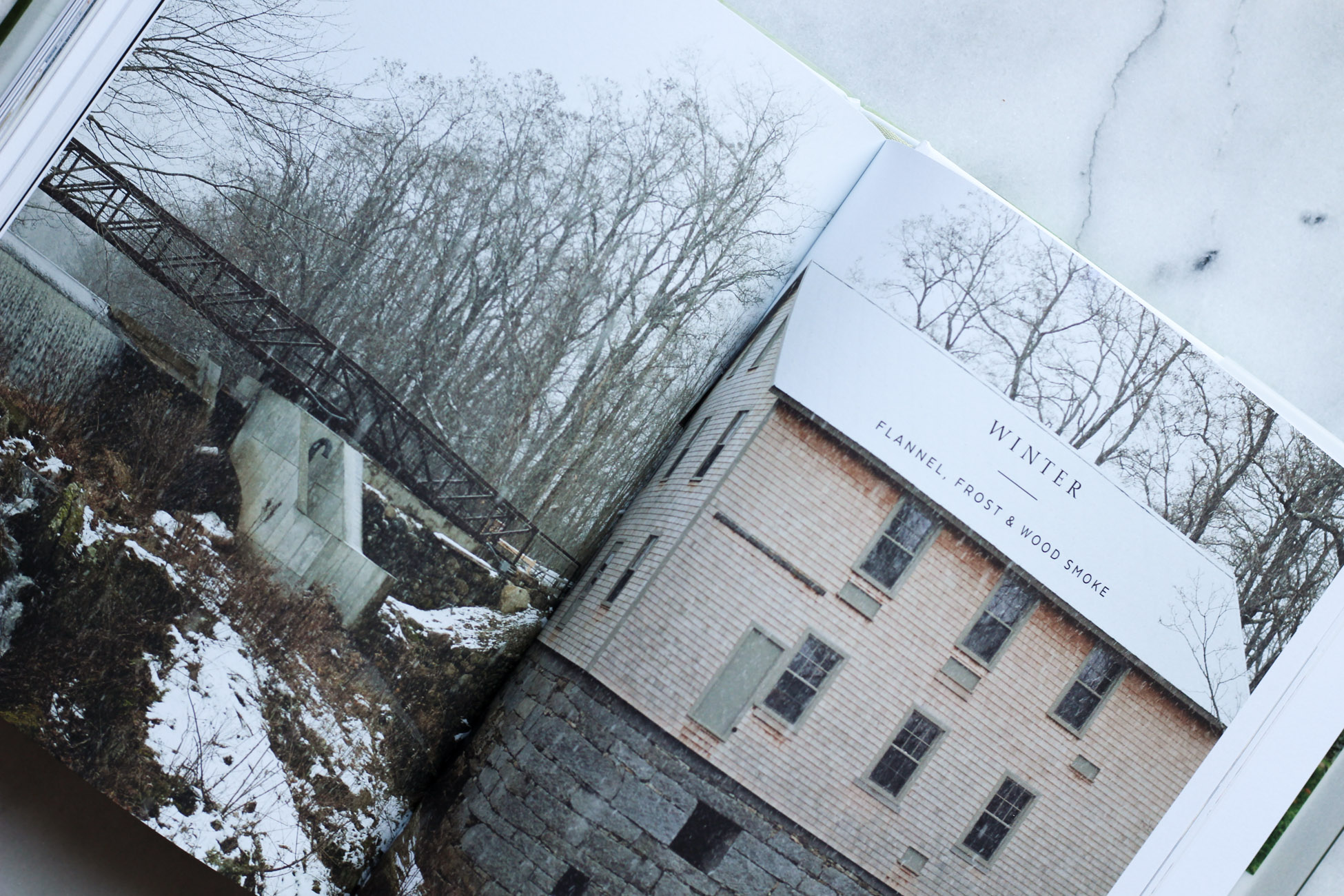