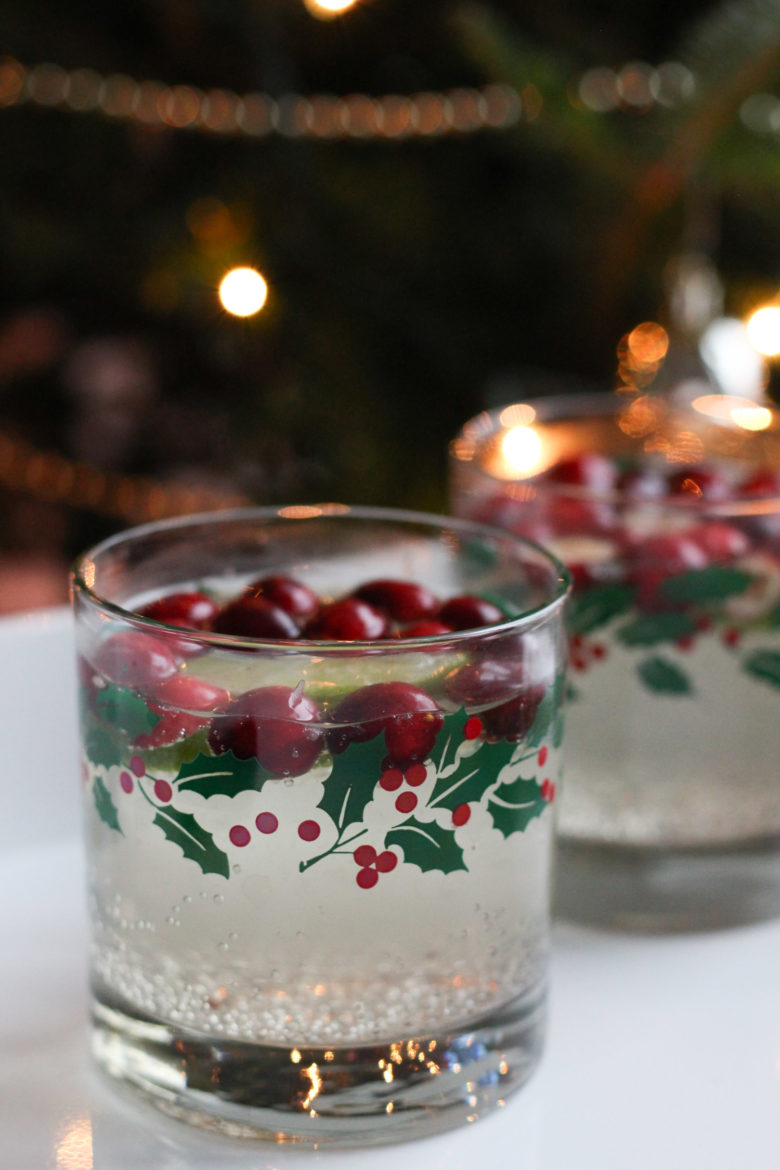 I’m so excited to share this cocktail with you–it’s one I made for our holiday party/housewarming a couple of weekends ago and it was a surprisingly big hit…I didn’t expect it to be since it was so simple to throw together and didn’t require any obscure ingredients, but no complaints because it’s one I’ll certainly be making for seasons to come!

We wanted to make a large batch of something that wouldn’t break the bank, and I love spritzers when I know aimless sipping is likely because they cut down on the booze but don’t sacrifice taste. The original plan was to add rosemary (#seasonal) but Trader Joe’s was sold out so it ended up being just white wine, cranberries, limes, and club soda. The best part is that you can use inexpensive wine since it’s more of a punch–I also crushed some of the cranberries in my original version…not sure whether that enhanced the cranberry flavor (which isn’t very strong at all) but it was easy enough. What sets this spritzer apart is the lime, so make sure you actually squeeze in the juice before dropping it in the slices for aesthetic purposes. 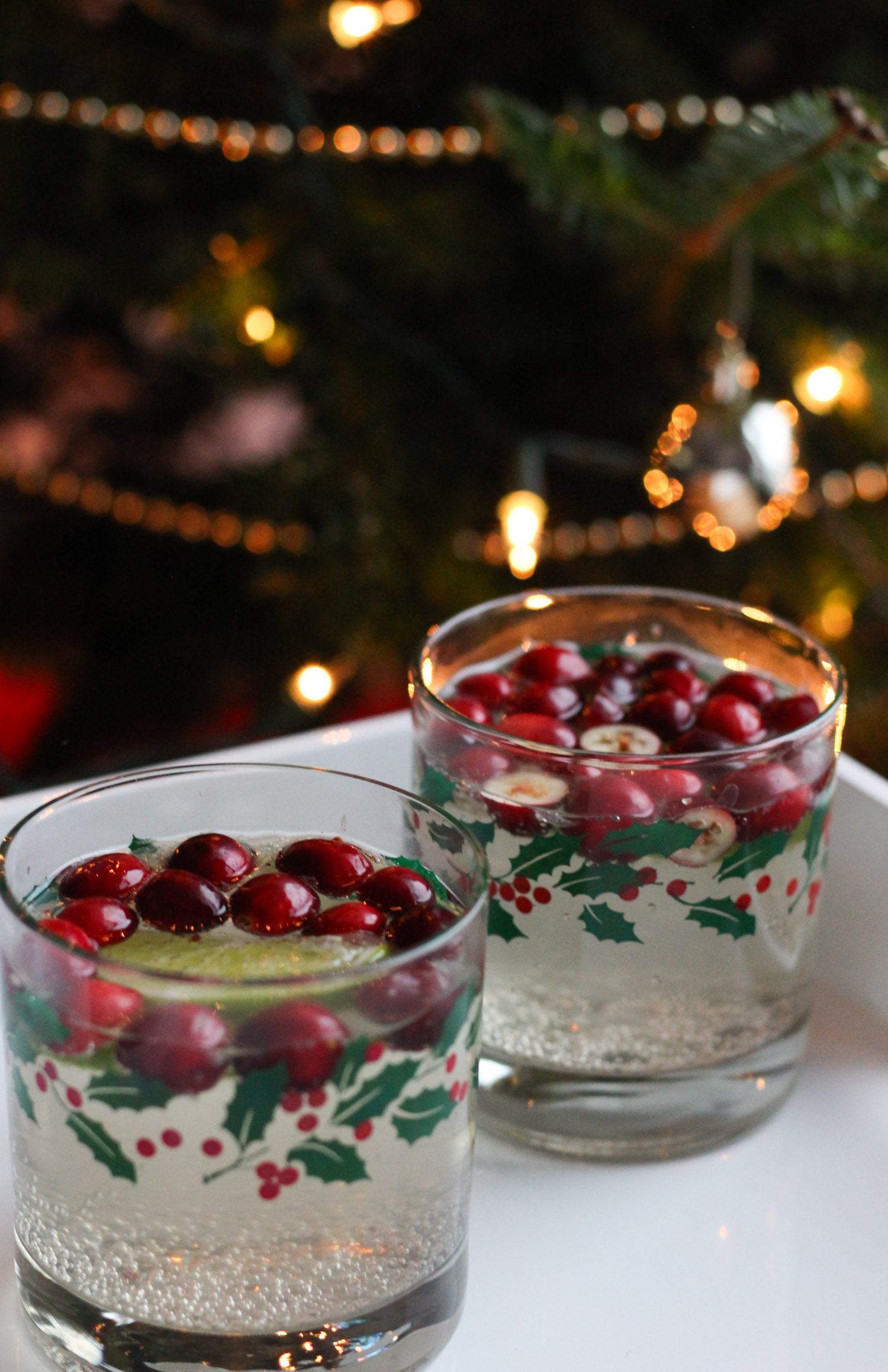 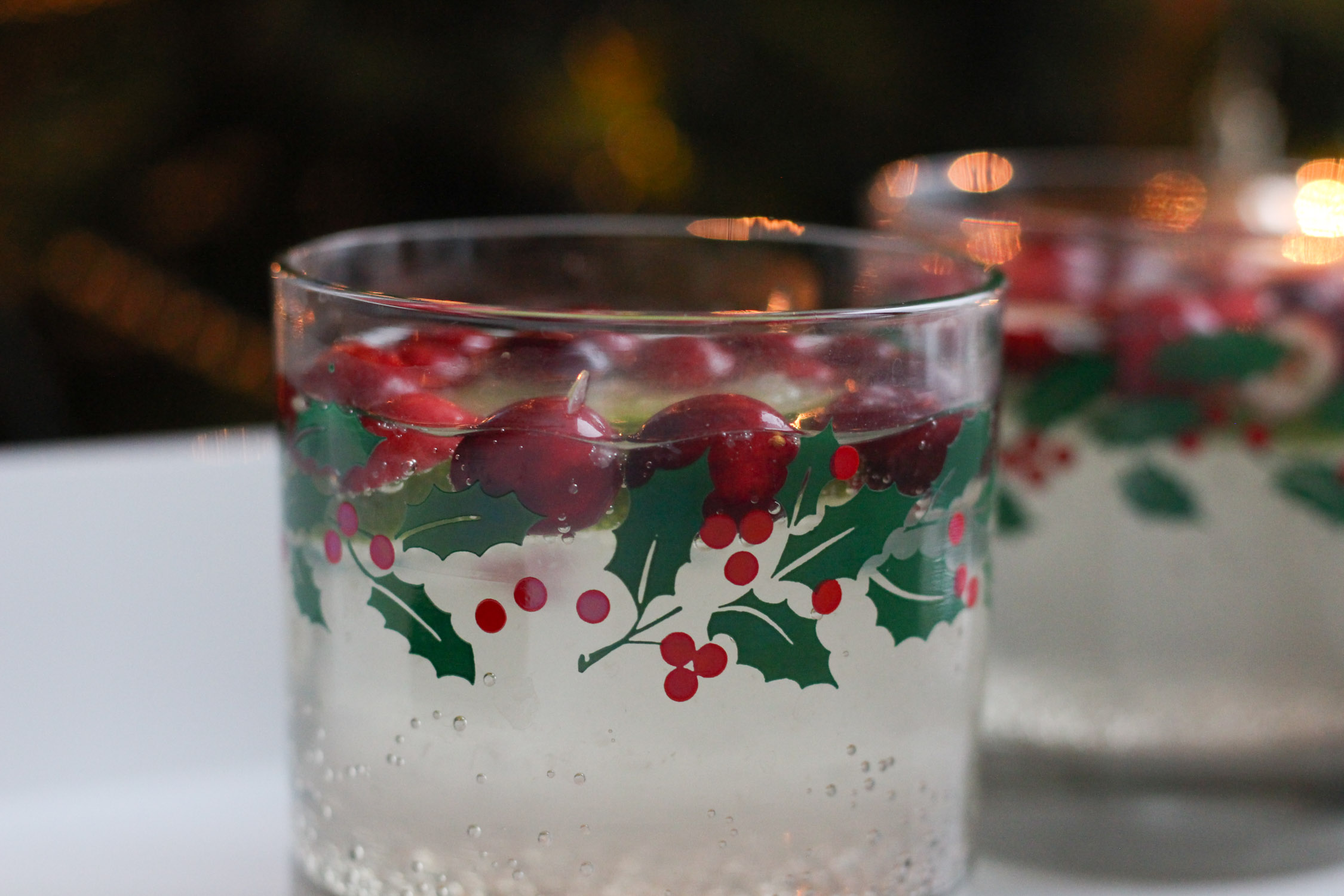