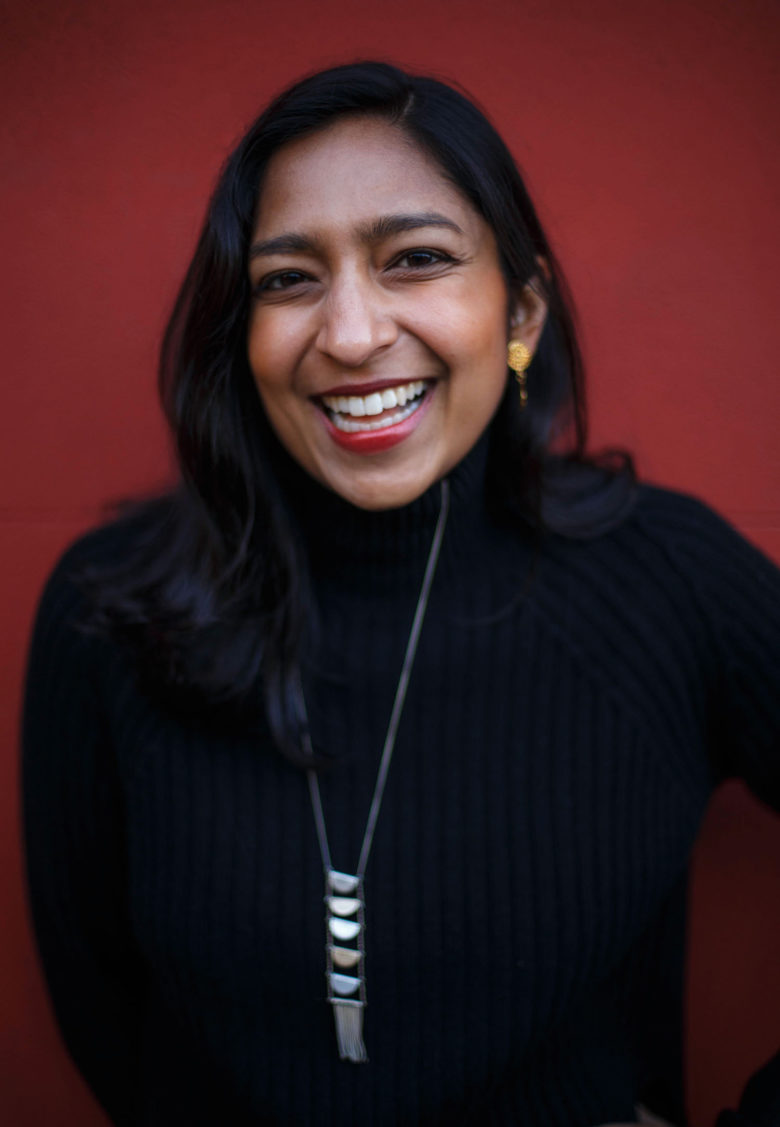 If you’re a foodie, love to cook, enjoy eating Indian food, and/or are inspired by women who hustle and GSD, you are going to love today’s interview! (At least one of those surely applies to everyone who reads this blog!) I’m chatting with food writer Priya Krishna about her new cookbook, Indian-ish, that was just released yesterday. Priya is a full-time freelance food writer for outlets including The New York Times and Bon Appétit and authored a book just a year after we graduated from college. She’s also a friend–we spent our formative years at school together in Dallas–and it’s been so fun watching her career take off!

J and I helped recipe test for Indian-ish and let me tell you–you’re in for a treat! The recipes are the kind that feel fancy but don’t require fancy equipment or complex culinary skills, making the book suitable for anyone who wants to experiment with Indian cooking at home. Many recipes are her mom’s tried and true favorites that combine western favorites and Indian flavors– it truly makes Indian food accessible for all and will motivate you to try your hand at something new! Our book arrived yesterday and it’s beautiful (Judy Kim did the food styling and everything is incredible)…read on for how Priya got her start in the industry, her kitchen essentials, favorite NYC restaurant, and the first three recipes you should try!

Tell me a little bit about your background.

I got my start in food by launching a column in my college newspaper about how to transform dining hall food into more exceptional, creative dishes. From there I realized how much I loved writing about and constantly thinking about food. I was able to land an internship at the Food Network via a college alumni connection, and I sold a book called Ultimate Dining Hall Hacks at the end of my senior year literally by googling “how to write a book proposal” and sending 50+ proposals out into the universe (which is insane when I think about it now). After college, I sent yet another cold email, this time to a food magazine I liked called Lucky Peach. I ended up working there (on the business side) for three years, before deciding it was time to leave because I wanted to work in an editorial capacity. 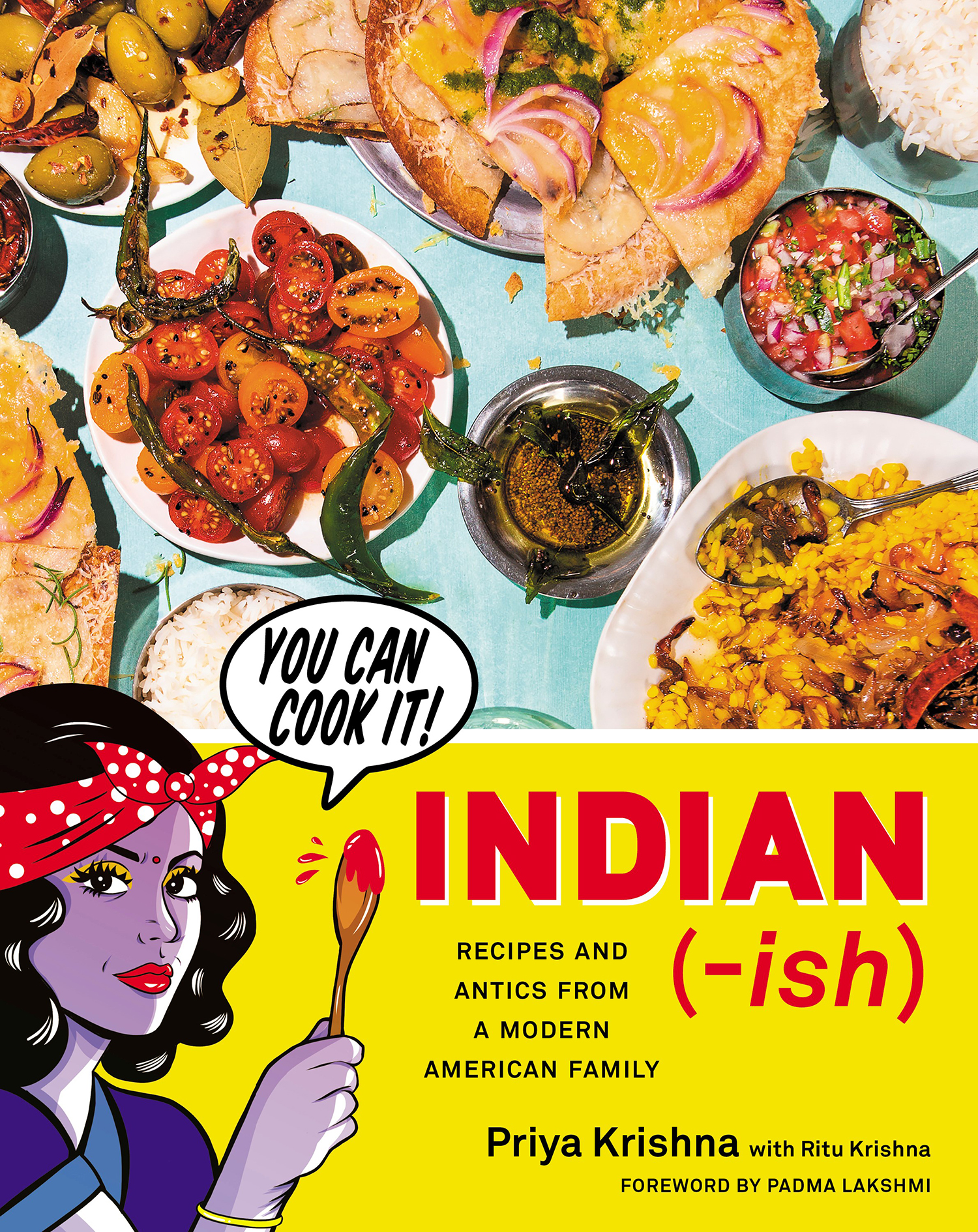 Have you always wanted to be a writer or have a career in the food industry?

Since my senior year of college, yes! I went into school thinking I would be a diplomat or join the foreign service. I was a French and government major, and I love international politics. But I quickly realized that I was the most passionate about food, and started to explore what it might be like to do that for a living.

What’s been the biggest “pinch me” moment so far? Besides the book, of course!

When my very first Bon Appétit video — of me making an everyday dish in my household, Dahi Toast (like an Indian-ish grilled cheese) — got a half a million views. That was insane. I had no idea people would be that into our family recipes.

Your “Seth Bakes” Instagram Stories are pure gold! Please tell me you’re continuing those? [Editor’s note: Priya’s boyfriend, Seth, regularly spends weekends baking the most creative, decadent concoctions and she documents the process. They’re so fun to watch and are saved in her Highlights!]

As long as Seth is game, I am game!

Can you tell us a little bit about what you’ve been doing in the Bon Appétit test kitchen?

I film videos where I make the food from my book—it’s been really great not just because I really like the on-camera aspect, but also I feel like I am bringing a point of view to the test kitchen that hasn’t really existed anymore. It’s cool to see dal and curry leaves in the test kitchen, and to be a part of helping such a well-known brand build a more inclusive view of cooking.

What three recipes would you recommend as a starting point for someone who just got Indian-ish and isn’t familiar with cooking Indian food? 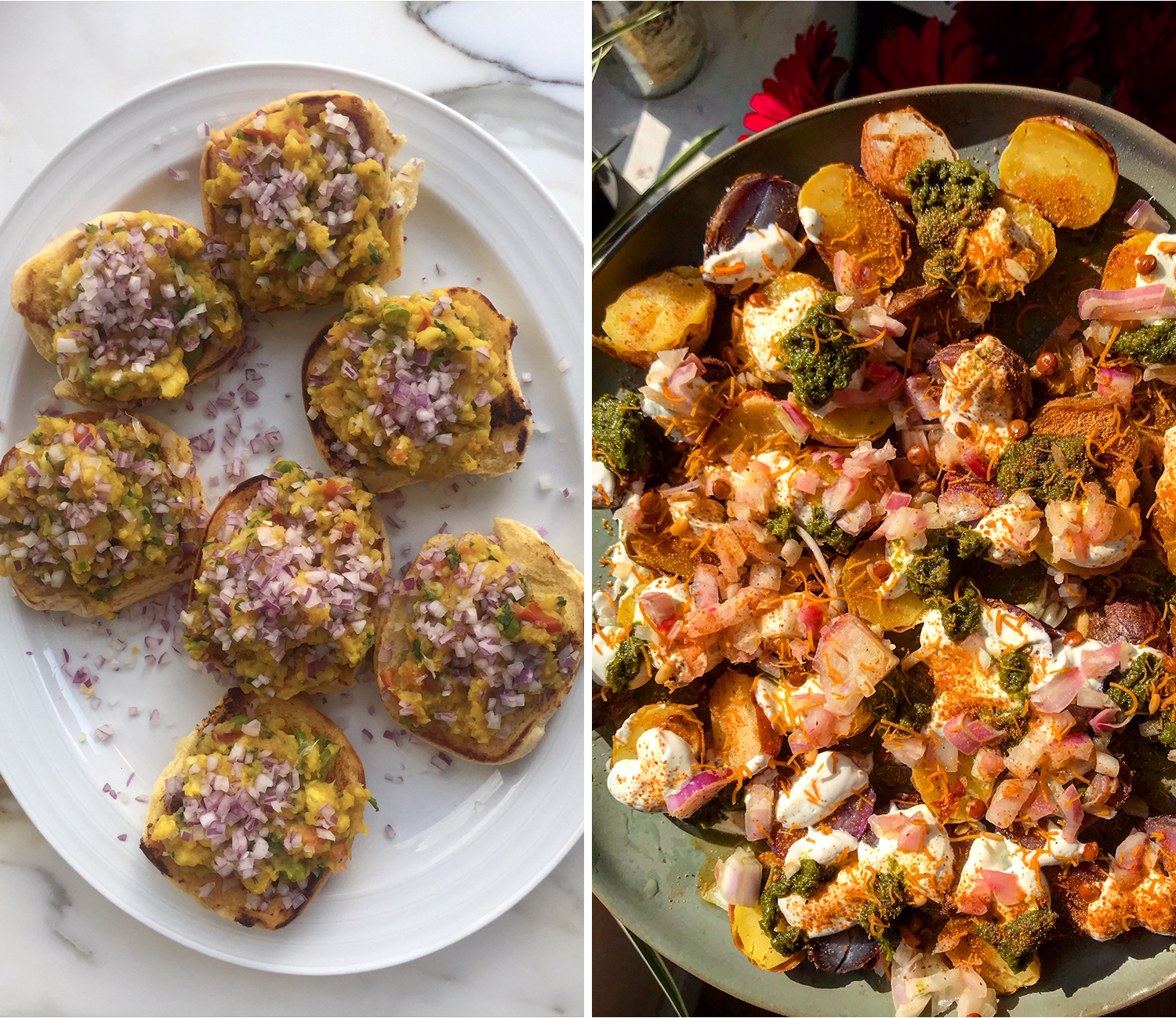 How did your parents react when you told them about Indian-ish and that they’d be such an integral part of both the process and the final product?

I think they are still so confused that their everyday recipes and life are worthy of a cookbook. They are obviously very proud, and they both did so much for the cookbook — but I just don’t think they ever expected something like this to happen.

What advice would you give aspiring freelance writers who are looking to get started?

Turn your work in on time, and make sure it doesn’t have grammatical errors. Truly, this is 70 percent of the battle.

What are three things everyone needs in their kitchen?

It changes all time! Today, for example, I was trailing a chef in DC as part of a story I am doing for The New York Times. Other days, I’ll be filming a video in the Bon App test kitchen the first half of the day, and writing a draft the second half of the day. Certain days I’m just on the phone doing interviews the whole day! And then there are the dreaded accounting days, where I’m making sure I’ve been paid on time (those days are the worst!).

Organizational tools you can’t live without?

My Google Calendar! My reporting notebook! 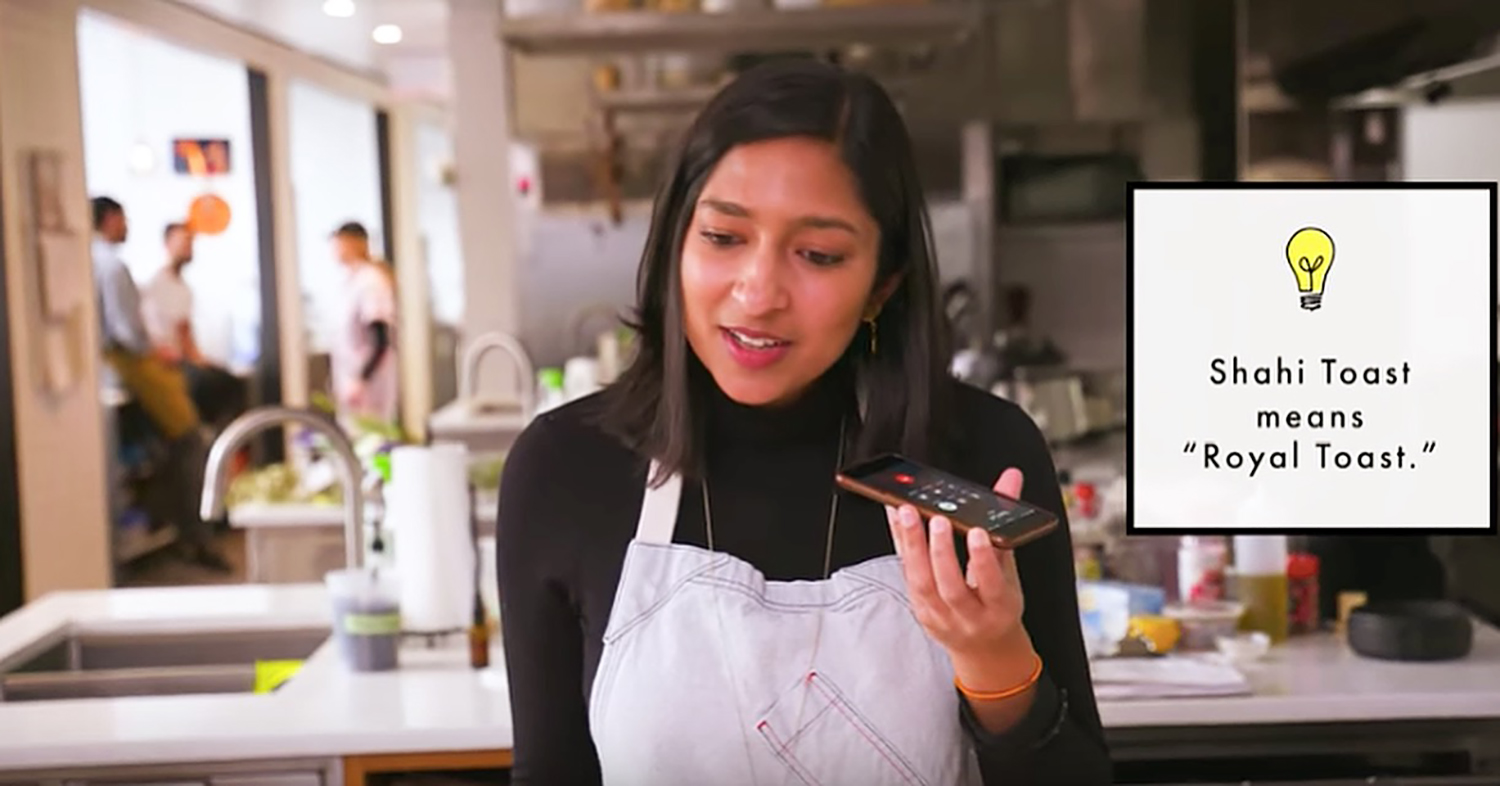 Three words you’d use to describe yourself.

One piece of advice?

I can’t emphasize enough how important it is to be persistent. We are oft to give up once we hear no for the first time. Change your approach, and find a way to get to yes. Obviously, you won’t always get there, but you’d be surprised how even a little persistence can get you what you want.