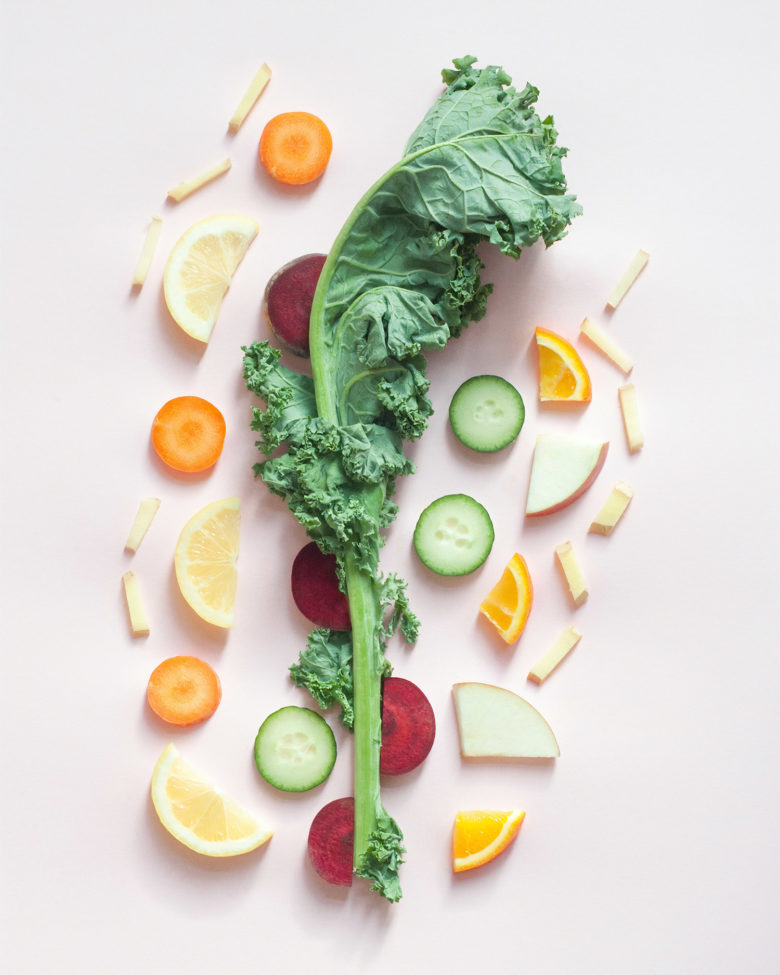 Two back-to-back food-related posts! I’m embarrassed to admit how long it’s taken me to write this post but it was promised so better late than never! You may remember back in the spring when I was planning to eliminate gluten and dairy from my diet for two weeks. There were a couple primary reasons for doing this and I was so confident it would give my body the reset it was craving, both physically and mentally. TL;DR: I didn’t actually complete the two weeks. I wanted to share why I decided to do it, why it didn’t work for me, and what I learned!

What promoted this whole idea was repeated conversations with my aesthetician (I see Kayla at Adrienne Shostak and she’s amazing) about just how significantly my diet impacts my skin. I’m genetically predisposed to acne and scarring and I came to her a little over a year ago with completely dehydrated skin due to harsh prescriptions prescribed by a dermatologist. I found Kayla after looking for alternative treatment options because the derm felt too dismissive (nothing irks me more than getting three minutes with the doctor every visit, particularly when your co-pay is $50!)–the cherry on top was getting two, very painful cortisone shots to deal with a cystic pimple with a promise that it’d would go away…and it didn’t.

My whole experience with Kayla warrants another post but since starting with her late last spring, my skin has never been better. In addition to being completely worn out by the prescriptions, she confirmed what I’d suspected for years: I’m very sensitive to diet. Fried food and sugar–two of my favorite food groups–show up on my skin in the form of breakouts practically immediately. Unsurprisingly, dairy is a culprit, too. My skin is so significantly impacted by what I eat and on top of that, hormonal acne can get me good, too. Sooo I was confident that cutting out gluten and dairy would have a notable impact on my skin but wasn’t willing to give up sugar.

Another thing that’s significantly impacted by diet is energy levels, and I was feeling particularly sluggish in the spring when I decided to take this on. I’m not the healthiest eater and while I aspire to the 80-20 rule, am realistically probably more like 60-40. I figured I was eating a ton of gluten and dairy–particularly during the workweek–and that omitting it would have a positive impact on my energy, stress levels, and mood. Between that and my skin improvements, I was convinced this mini-reset was going to be the golden ticket my body needed!

Spoiler alert: It was not.

Why I only did a week of gluten and dairy-free

Many people will probably say it’s because I only did this for a week and shouldn’t have expected to see results so quickly, but I didn’t feel different. Like at all. I assumed I was consuming so much gluten and dairy that my body would immediately sense the difference! The only physical and mental change is that I was actually more stressed because I was obsessing over what I could and couldn’t eat. It’s surprisingly difficult to find things snackable items that are both gluten AND dairy free (many are one or the other) and I wasn’t trying to go Whole30 so I didn’t want to cook every meal at home and obsess over snacking and labels. In that vein, I also didn’t want to spend an exorbitant amount of money buying food during this time.

The other thing: I almost immediately noticed that I was eating more sugar. So many gluten and dairy free things contain a lot of sugar and since I wasn’t giving that up, didn’t hesitate to reach for sweet treats when cravings took over. I recognize I probably should have just cut out sugar as well, but I’m not into diets and it felt too restrictive. There’s a good chance that’s why I didn’t see any positive results and quit in a week!

I will say that a big achievement for me was going to The Smith and ordering a burger with no bun and no cheese…I still got to eat the fries but that was a big step for me! (The downside there is that I wasn’t full…) The other was that my office ordered Taco Bell and I didn’t have any….and I love, love fast food so this was really tough. I did Google to confirm that their tortilla chips are gluten + dairy free but resisting a Crunchwrap Supreme was a massive test of self-control.

First off, I’m honestly just really proud of myself for making it a whole week without really complaining! It was annoying but more doable than I expected, probably in part because I discovered so many things I already ate were gluten and dairy-free (like almond butter, peanut butter, rice cakes, Skinnypop, hardboiled eggs). As someone with little self-control, just knowing I could do it felt really good. I may or may not have ordered Chinese food after deciding to quit, but still–a week is a week!

I’m not sure I’d do something like this again unless I was ready to commit to a full reset with something like the Whole30 or was in the final stretch of a “wedding diet” of sorts. But like I said before, I’m not into restrictive eating and really lack self control so am not sure this will ever happen. The week was confirmation of what I already knew: everything in moderation, including moderation (and sugar…which I’m still learning.)!

Things I regularly reached for

“Regularly” is a relative term since this was only a week, but here are some notable things I ate!

+ Homemade green smoothies (here are a couple of my favorite recipes!)

+ Rice cakes with peanut butter or almond butter + a banana

+ Semisweet chocolate chips (the TJ’s one is dairy-free)

So those are my takeaways on an attempt to go gluten and dairy-free for two weeks! Have you ever done something like this, and did it work better for you than it did for me?

P.S. What we buy from Whole Foods.

P.P.S. Two recipes I made on repeat last fall.

Photo by Dose Juice on Unsplash