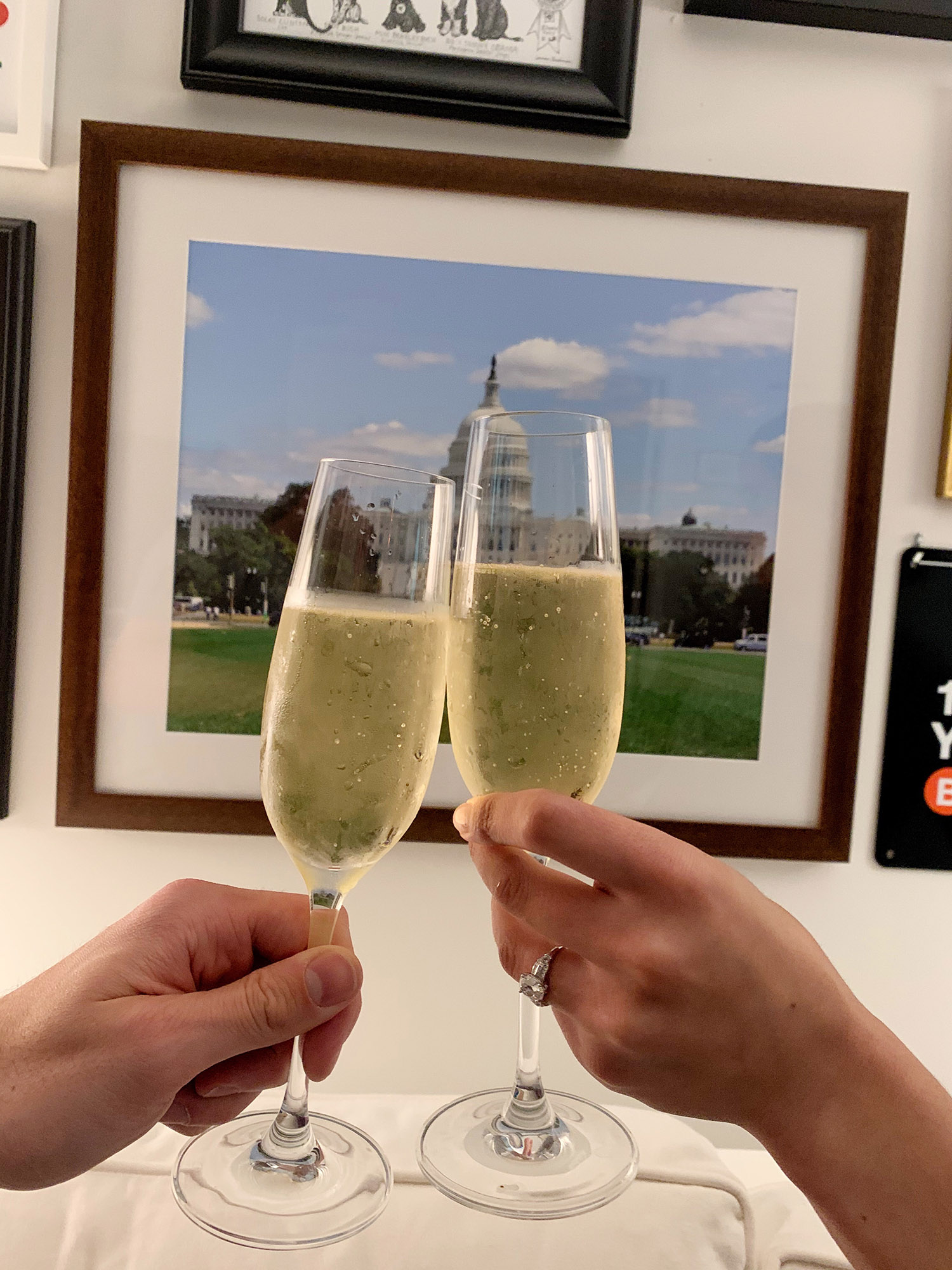 You may have caught it on Instagram or picked up on it from this post, but J and I are engaged! I’d originally planned to post this a few days after it happened but wanted to let it sink in without feeling like I had to put everything in writing right away. I was in the midst of some freelance deadlines and my brain was all over the place so it’s been nice to pare back on plans and commitments so the two of us could let the excitement set in beyond the first couple days of shooting off all the texts and making all the calls!

Unsurprisingly, the number one question has been how he proposed. He did it on a quiet side street while we were walking Millie! Everyone keeps asking if I was totally thrown off guard and the answer is…kind of? Ha! I figured it was coming this fall and we had some fun weekends lined up between now and the end of the year–my bff was in town the weekend after he did it and we had plans to see each of our parents this month. We also already had dinner reservations that night (at RPM, one of our favorites). What sort of tipped me off was his indifference when I offered to cancel dinner because of a Yankees game that night. His immediate “no way, it’s fine” had me a little suspicious because in the years we’ve been together, he’s never been particularly ~chill~ about missing a Yankees playoff game!

We typically take Millie to the dog park on weekend mornings so when he mentioned doing a “long walk” instead, I figured something may be up. We’ve been together for so long (over eight years), live together, and have a dog together…I figured a proposal was coming sooner rather than later. I’m also very difficult to surprise and am very OCD about our calendar, which made it pretty hard for him to get something down without me catching on. However, I was really convinced he was going to do it at home so was completely surprised at his choice to do it elsewhere.

To everyone who has sent their best wishes, thank you so much! We’re nailing down a few of the big plans set like date, venue, and photographer (the latter of which I am the MOST excited about!). We’re hoping to confirm those big things and then pump the breaks till after the holidays since the wedding won’t be till the summer of 2021. I can’t wait to document everything here–I’m not exactly sure how I’m going to do it, especially since we’re about to dive into holiday content, but stay tuned! And if you have any recommendations on how to structure wedding posts, let me know. I don’t want it to overwhelm the site but do want to share the process! 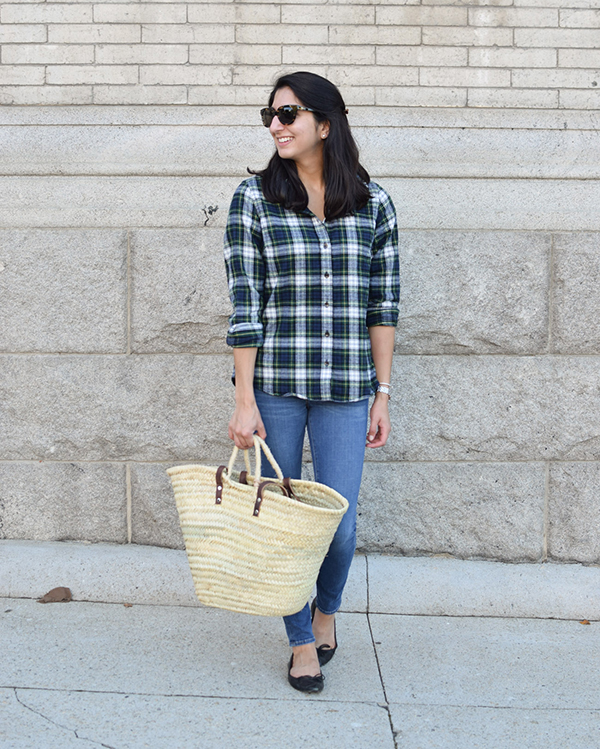 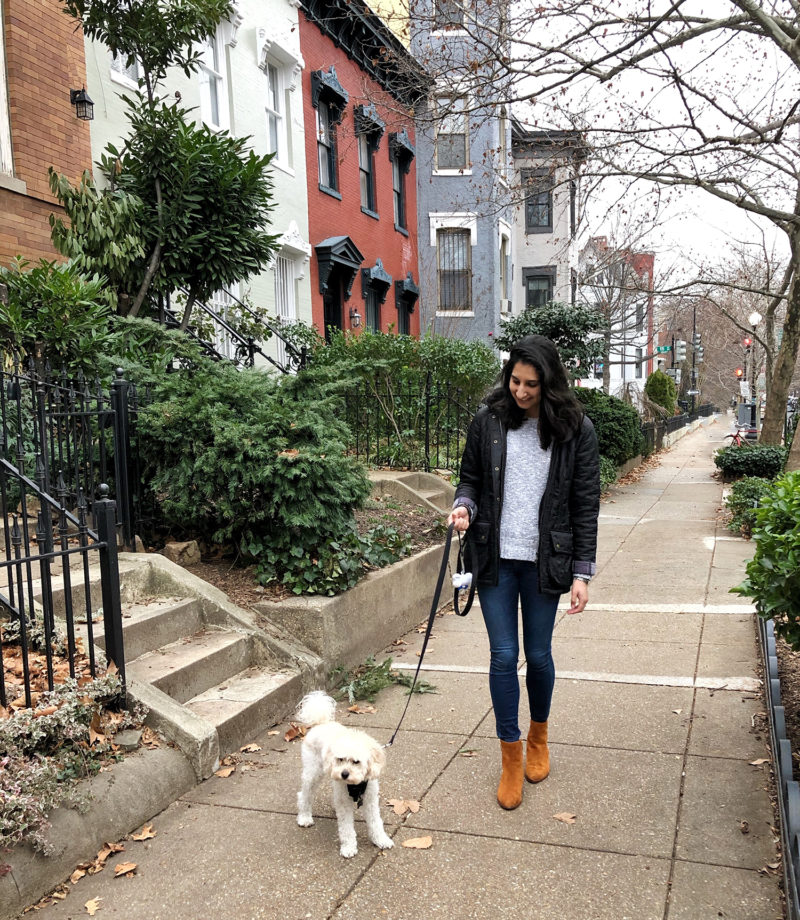 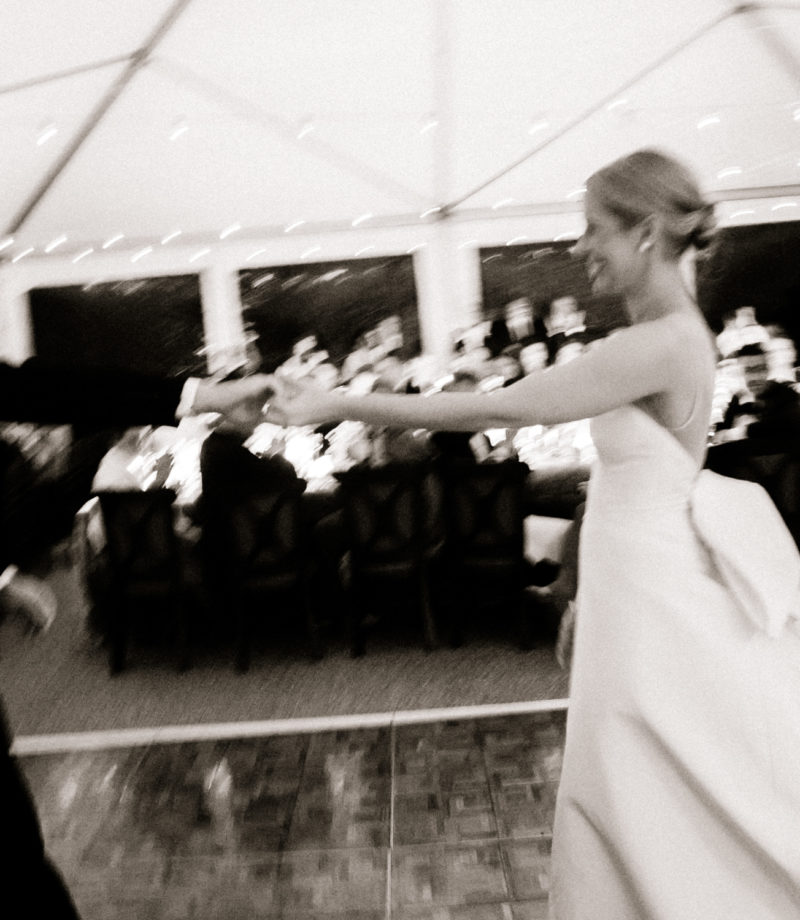 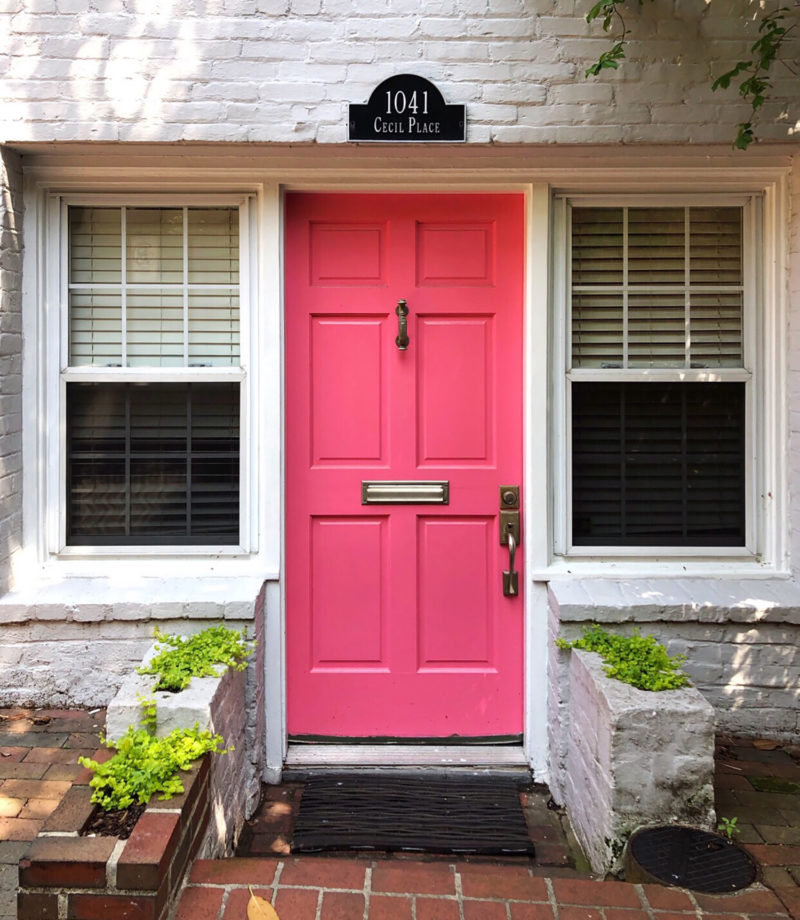