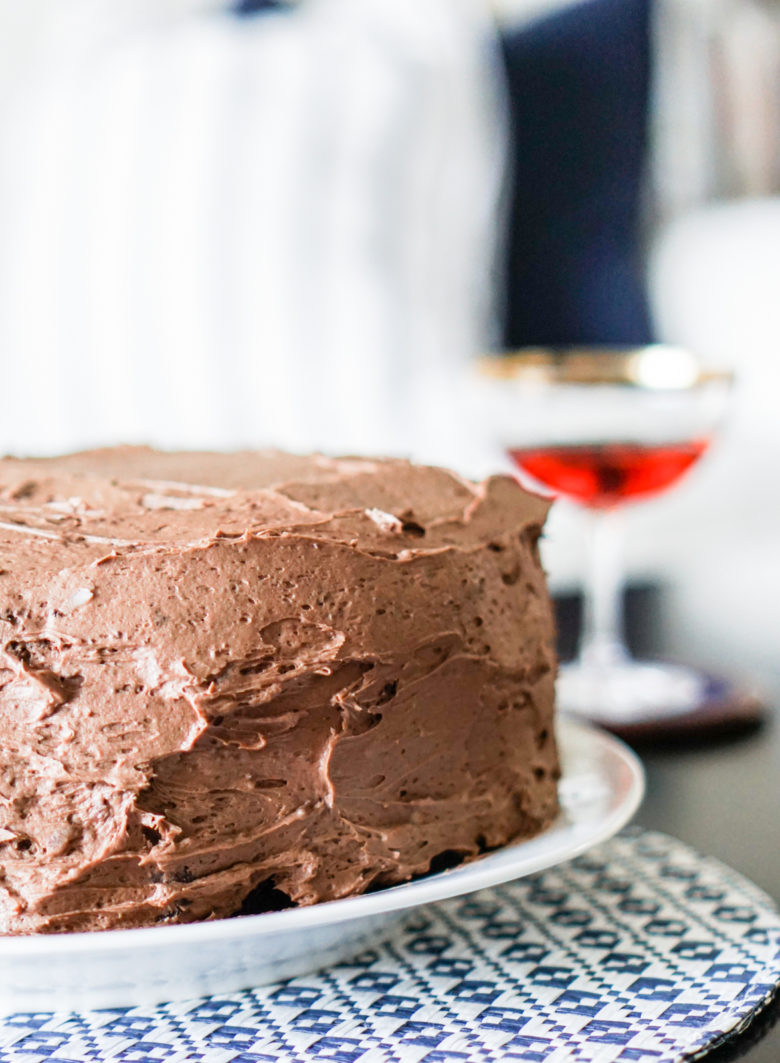 It’s been awhile since I posted a new dessert recipe, and that’s because I’ve been cooking up a bunch of sweets that aren’t my own creation! As I’ve been thinking about the direction I see for this site in the future (it’s not disappearing), one thing I want to do more of is share photos of things that mean something to me, whether or not they’re accompanied by a bunch of words or a “how-to.” That’s something this blog had a lot of in its infancy–back when it was much more of a journal of sorts–and it’s something I’m excited to do more of…starting now!

I made this German Chocolate Cake for J’s birthday and it was a huge hit! Sally’s Baking Addiction has never steered me wrong, and this recipe was no exception. We only have two round cake pans so I used those (instead of doing three layers) and while I normally make German Chocolate Cake with only the coconut pecan frosting in the middle and on top, was excited this chocolate buttercream was recommended as a topping because it reminded me that a lot of German Chocolate Cakes I’ve had in the past also have a secondary frosting–which ends up being the perfect accompaniment to the coconut pecan texture and flavor. We loved the combination, and it’s safe to say this recipe is getting filed away for future use! 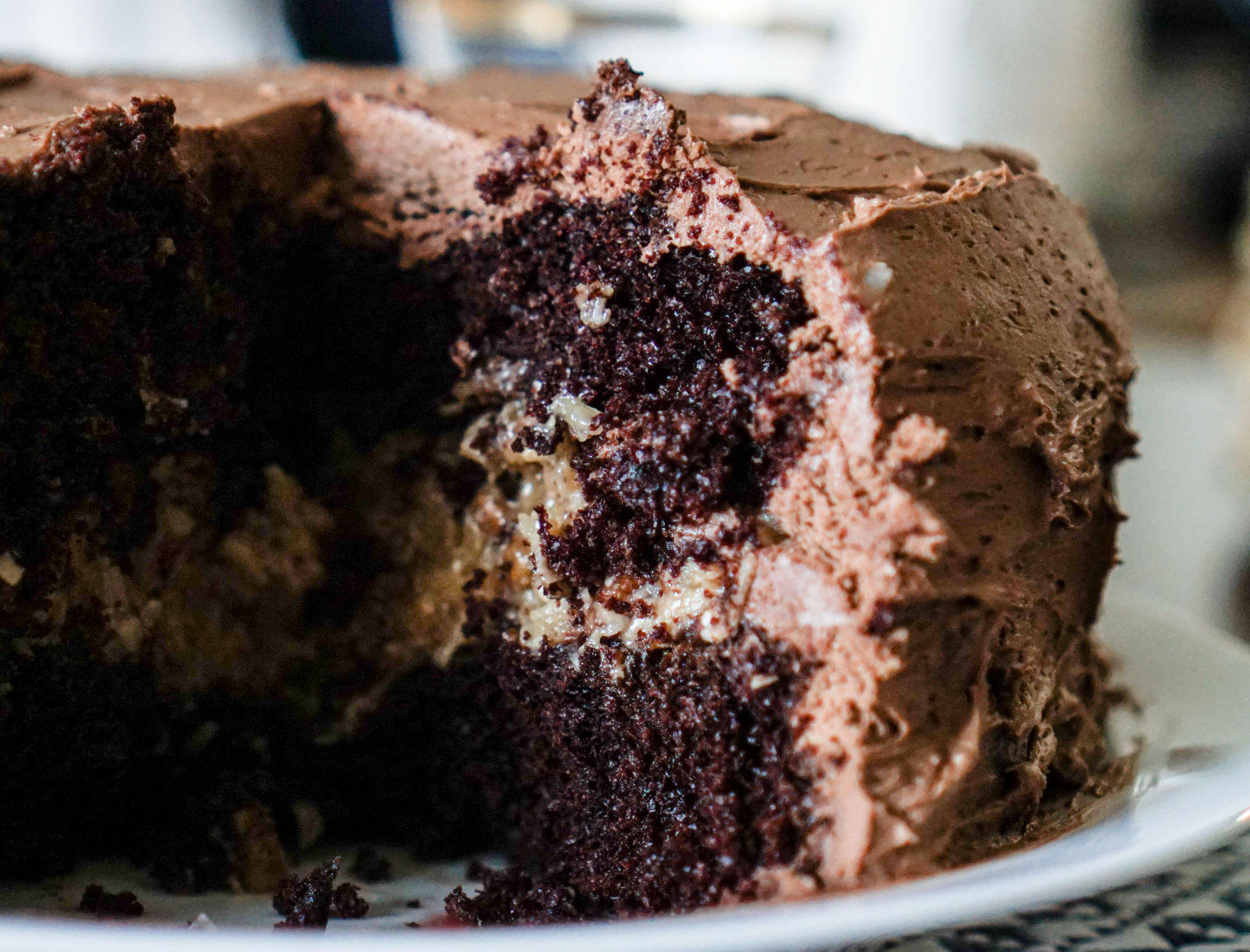 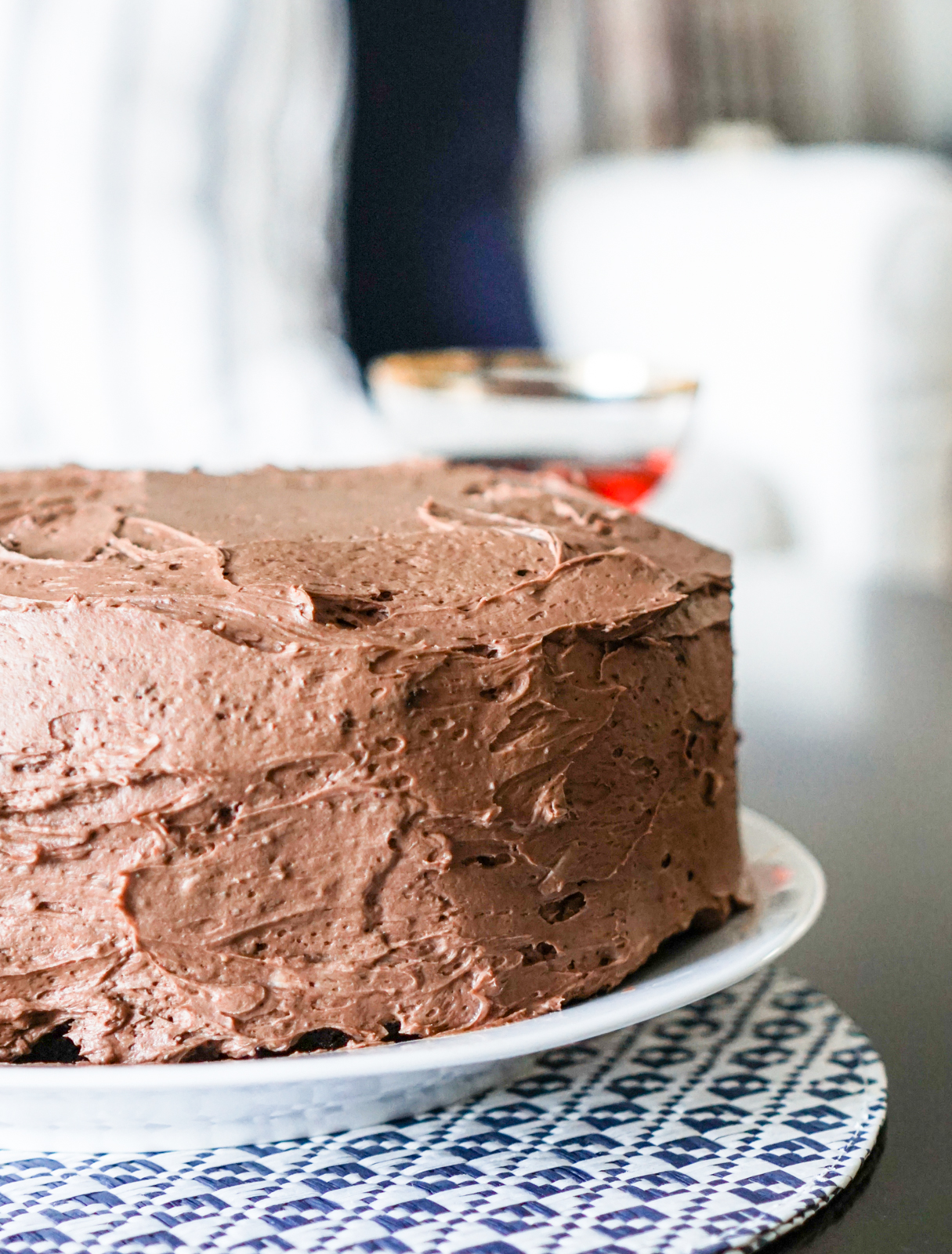